We have an exceptional agenda in store for you at our upcoming event.  It’s been designed to ensure your time at the event is productive, valuable and enjoyable. We look forward to welcoming you. 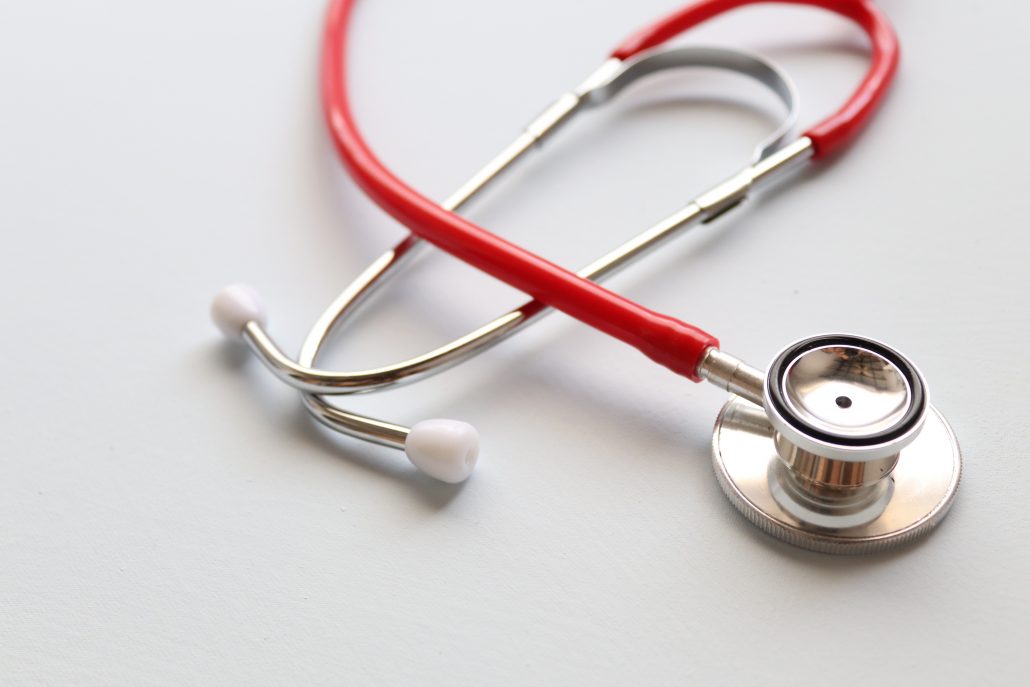 Dr. Hoang’s early experiences in Vietnam and his health-related work throughout the years have cultivated virtues of compassion, commitment and understanding which provide him with a strong foundation for a career in Internal Medicine.

He is a Fellow of the American College of Physicians and the American College of Endocrinology. He has authored a variety of publications, including peerreviewed articles, letter to the editor, and book chapters. He was recognized as “Associate Master Clinician Award” (2014) from Naval Medical Center San Diego. He came back to Walter Reed National Medical Center, Bethesda in November 2016 to join the Endocrinology clinic here and to serve as the National Capital Consortium Endocrinology Fellowship Program Director.

Membership in MAOP is verified prior to the Annual Meeting and MAOP member dues MUST be paid by March 31, 2021. 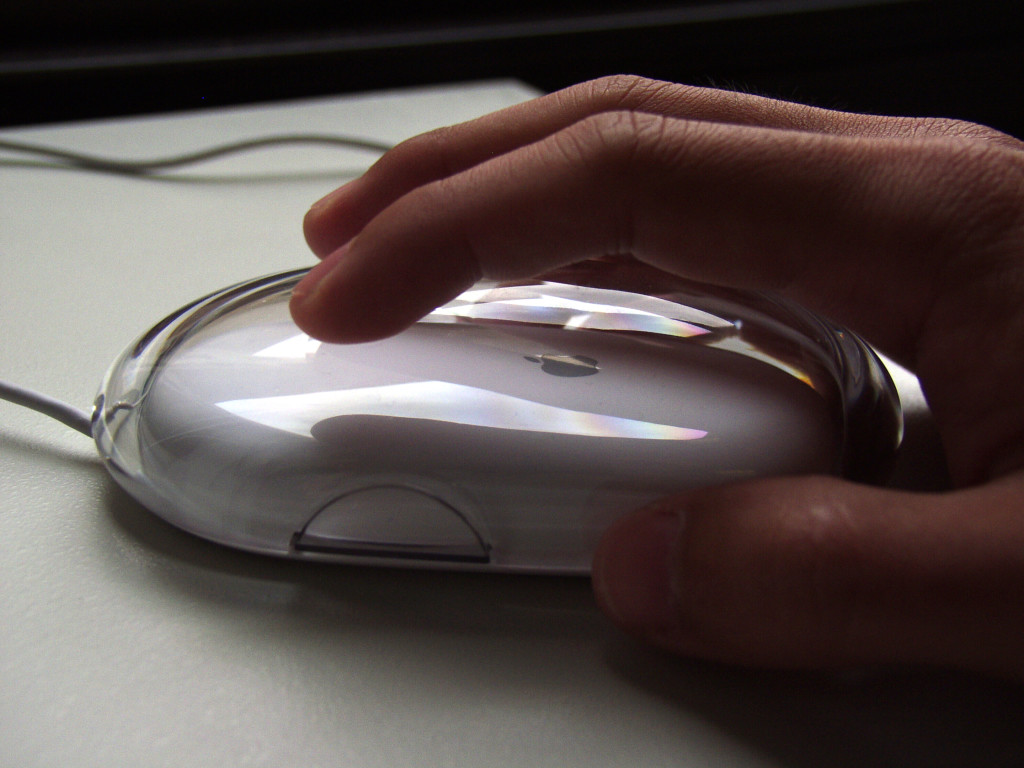 The Maryland Association of Osteopathic Physicians designates this program for a maximum of 25 AOA Category 1-A credits and will report CME and specialty credits commensurate with the extent of the physician’s participation in this activity. 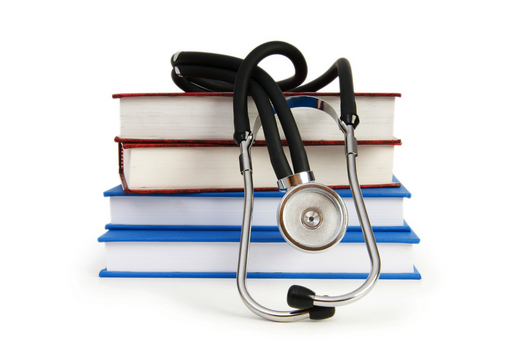 We have secured a great group rate for our meeting. Reserve your overnight accommodations at the Gaithersburg Marriott Washingtonian Center for $109.00 per night.

This hotel does not provide shuttle service.

Take Dulles Access Rd. to I-495 North. Follow I-495 N to I-270 North. Take Exit 9B (Sam Eig Hwy. West). Take exit for Washingtonian Blvd. Follow Washingtonian Blvd around two traffic circles. Hotel is on the left .5 miles past the Rio complex.

This hotel does not provide shuttle service.

Follow I-95 South I-495 West (towards Silver Spring and Bethesda) to I-270 North. Take Exit 9B (Sam Eig Highway West). Turn left at first light onto Fields Rd. At next light, turn left on Rio Blvd. which turns into Washingtonian Blvd. Hotel is on left.

We Thank Our Sponsors 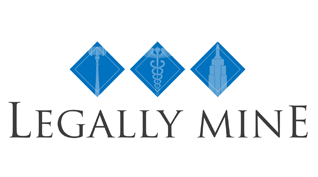